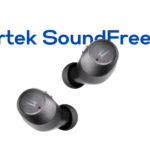 Hey Lovely Peoples, So here’s the question you guys keep looking for Are the Lypertek SoundFree S20 a worthy successor to the highly acclaimed Lypertek Tevi? 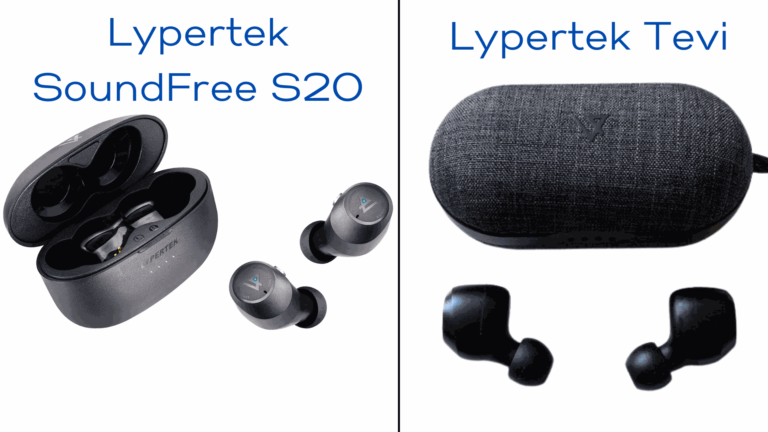 And that’s something which I do not see with the Lypertek S20 they are incredibly average compared to other budget options out there fortunately for us the case of the s20s is undeniably more compact and pocket friendly.

However, the Lypertek buds have unfortunately increased in size adding more bulk to your ears which hopefully not bad comes to fit as I already struggled to get the Tevi’s to stay comfortably and securely.

along with the loss of the fabric finish on the case, this is one of quite a few downgrades from the Tevi’s that you’ll probably notice

if you don’t compare them to the Tevi’s which are you know 30 dollars more expensive than the S20s defenses what we’re getting here for the price.

However, you do have to note that the Lypertek Tevi’s offered the best build and design at their price point  and that’s not something we can say about the Lypertek Soundfree S20’s

Battery life on these are promised eight hours playback in a single charge here and 40 hours overall.

Lypertek Soudndfree S20 fit far better than the Lypertek Tevi’s despite actually being larger and that’s because the drivers on each earbud are angled a drastic 45 degrees in a totally different direction.

There’s also a ton of different-sized ear tips in the box which will further increase your chances of getting a fit that’s right for you.

They’re definitely secure enough for moderate workouts and as they don’t extend too far into your ear canal they’re incredibly comfortable for longer listening sessions too.

The Lypertek Soundfree S20 in terms of microphone quality. It is pretty below average and earbuds picking up too much of wind noise

Looking at the functionality and usability we’ve got Bluetooth 5.0 in Lypertek SoundFree S20 which is still more than fit for purpose it’s definitely not going anywhere anytime soon however I am starting  to see more and more budget buds sporting Bluetooth 5.1 and even 5.2

Both of which offer a more stable connection greater range and less pressure on battery life all of which would have been amazing future proofing here.

We’ve regrettably lost Apt-X here But lypertek S20 supports AAC and SBC which is a downgrade considering that the Lypertek Tevi’s had Apt-x. This leads you are going to get a little bit more audio visual lag and that loss also rules out the streaming of higher quality audio files too.

Just like the Tevi’s we are getting button controls here not touch controls. they are the good kind of button controls and they are a vast improvement over the Tevi;s as the buds protrude out of your ear a reasonable amount that’s actually a benefit for these button controls because you can just  simply pinch the buds to achieve a button press

But we do have here is an ambient mode so you can at least hear your surroundings I was going to say clearly but it’s actually incredibly weak and not that great and the beep that confirms it’s on or off is actually very unpleasantly high pitched.

You should take look at the

The best part as you’re getting superb clarity across bass mids and highs without any of those elements being too pushed forwards or too recessed in the mix. The Soundfree  S20 actually emulates the sound of a pair of very expensive high-end true wireless earbuds incredibly well.

the only difference is that they obviously lack the sound stage of the likes of Sony, Bose and Sennheiser but at this price that’s definitely to be expected

The real comparison comparing them to the Tevi’s there’s actually no competition here the Soundfree S20 sound better hands down.

That subtle bass boost brings the pumping heartbeat of tracks forward slightly and gets your head nodding yet without obviously becoming overbearing at any time.

The sound signature feels so much more balanced on the S20 compared to the all mids and highs all of the time style sound of the Tevi’s i would even go as far as to say that the s20 actually offers superior clarity on mids and highs with extended detail and far less distortion at louder volumes.

However, the nail in the coffin for the Tevi’s in this comparison is that there’s far fewer audio hiss on the Soundfree S20 something which was really disappointing for me when I checked the Tevi.

The S20 are completely silent in that aspect but the actual level of audio hiss on the S20 is next to none.

For me, the pros are exceptional sound quality for the price and great battery life from a compact case the cons are slightly longer list there.

Terrible mic quality limited functionality no anc which you can definitely get at this price.

Unfortunately that rather a long list of cons I mean I just can’t call these the all-around best true wireless earbuds for $50.

But here’s the final question are they worth the upgrade over the Tevi’s if you already own the Tevi already well considering you’ve already spent the money on the Tevi and you’re actually then losing a lot of features which you already have. 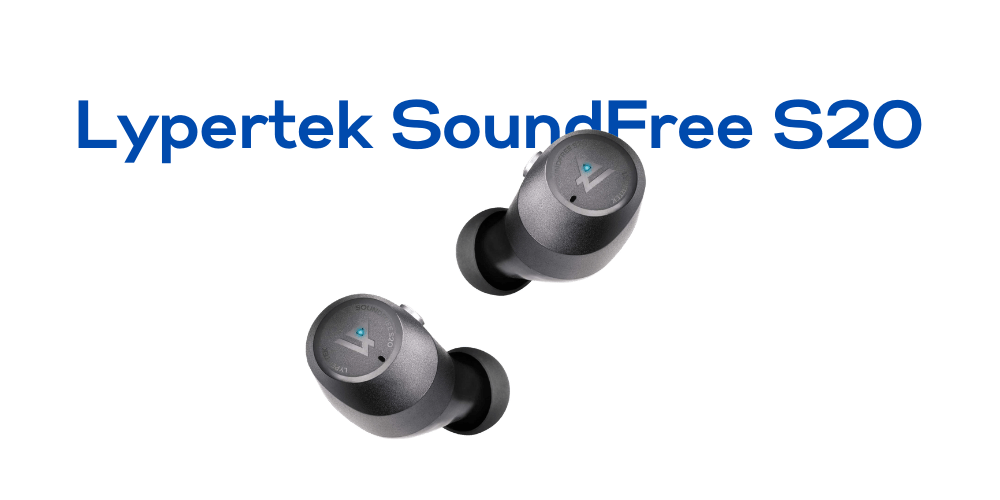 The older Bluetooth chipset, no wireless charging, No Apt-X, and Poor Mic Qualityhave led us down us and these can not be recommended as a all-around True wireless earbud but a for Sound enthusiastic this is a treat.