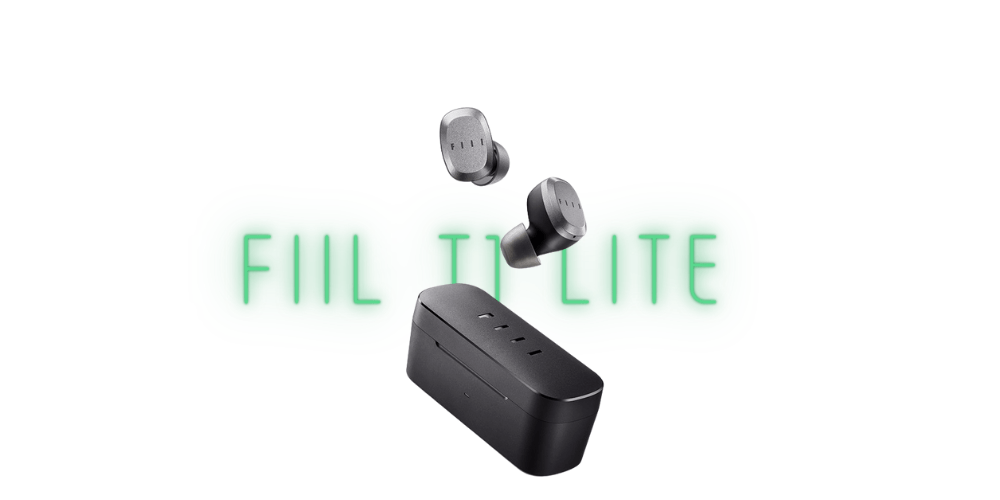 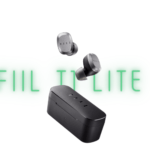 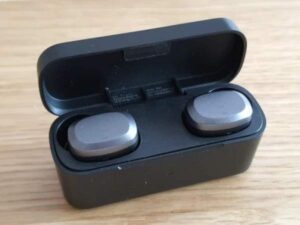 The FIIL T1 Lite inherits T1 Pro’s great design language to start the size of the case is still the same very compact with 600mah battery inside, and it just nails down everything with battery indicator, USB Type-C charging port, and the whole thing could last you a week.

You don’t have wireless charging support because, if you notice, it’s one millimeter shorter at the base here. Other than that, the difference is just in the materials, as the matte black plastic built here is less appealing and less finer looking than the T1 Pro, but it’s on par with others at this price.

It’s interesting to see from the lid here that this T1 Lite doesn’t get as much attention to the detail as it’s just a thin slab of plastic compared to the sculpted design here on the FIIL T1 Pro, and that’s the same with the unboxing experience.

It’s just a very basic plastic box with the essentials inside, unlike the carefully crafted T1 Pro box, Which feels very premium. I love the size; it packs a good battery, and it’s still easy to charge.

The earbuds again have the same shape as the FIIL T1 Pro with just no earphone attachment.

In my opinion, it is just as cool as the FIIL T1 Pro. 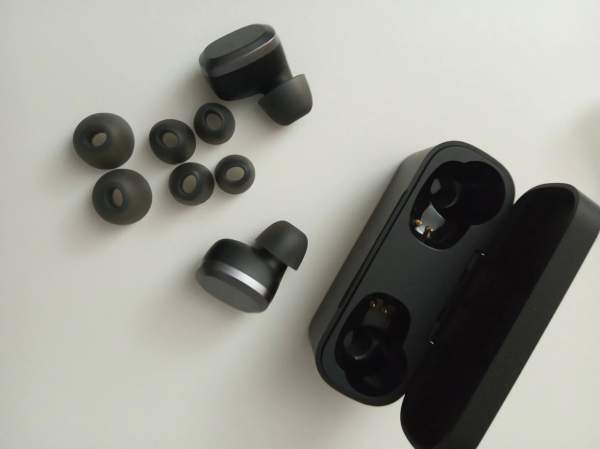 The battery has no problem achieving the claimed seven hours

Inside the box fiil still gives you many different sized ear tips just like the T1 Pro but getting a secure fit with the ear fins could be another reason why you’d want to pay up to the T1 Pro aside from the slightly better sound, ANC, Transparency mode and wireless charging.

One thing that’s better than the T1 Lite, though, is the ipx7 waterproof coating. I use these earbuds. I have zero problems so far with this ipx7 feature is a great feature, and I wish it were there on the FIIL T1 Pro.

FIIl T1 Lite comes with latest Bluetooth 5.2 and ipx7 ratingI’ve not seen any connectivity issues and the earbuds pair up quickly as soon as you open the case.

The app and controls need to install the Chinese version of their FIIL Plus app to activate their full controls; if not, you’ll only be able to play or pause and activate voice assistant.

This might be the only problem with FIIL earbuds in general, aside from availability in local markets and the lack of English translation.

The things you can do with the T1 Lite inside the app are significantly less than T1 Pro. There’s only battery status, bass, and treble EQ.

Let’s start talking about the most important aspect right now the sound quality. I’m going to focus on comparing the t1 lite to the t1 pro as they sound very similar, and if you don’t know it yet, the FIIL T1 Pro is one of the best sounding earbuds I have ever tested.

The first thing that you’ll notice is the loudness; FIIL T1 Lite is louder than the T1 Pro or Soundpeats H1 or anything else; it’s just so loud.

I wouldn’t dare touch anything past 80% without.

For the sound quality, the T1 Lite impresses hard the sound signature is so close to the FIIL T1 Pro with similar sound stage and instrument separation.

It’s got a true to life sound with capable bass and treble sounds so good.

You may find the FIIL T1 Pro and T1 Lite got the same sound quality, but the T1 Pro shows that it’s got more dynamic in it.

What I mean is there’s a noticeable difference from the bass kick that’s got more punch than the less intense bass guitar.

On the T1 Lite, they both have the same kind of impact, and towards the end of the song, the T1 Pro shows once again that it’s more capable on the treble as well.

You can hear the symbol crash further than the T1 Lite but practically speaking, does the T1 Lite sound bad. I believe it might sound more appealing to most of you due to the world of highs that gives you enough detail without hurting too much like the T1 Pro.

That’s a good thing, but I can’t say the same for bass here. The T1 Pro takes a slight advantage and even more.

When you start to play with EQs on the FIIL Plus app, EQ is one of the biggest reasons why I rated the T1 Pro. The driver is so capable you can basically tune it the way you like with the advanced EQ, or if you don’t want the hassle, the built-in bass and treble eq sounds great.

It’s just so versatile on the other hand, the FIIL T1 Lite sounds great out of the box.

But there’s not much you can do with the bass preset that could make it sound boomy, and the treble preset gives you the impression of a more focus by reducing the mid to low frequencies.

If you listen closely, the clarity of the vocal the treble stays the same. Compare that to the T1 Pro, which increases the bass reach or treble clarity without sacrificing the bass sound signature.

The instrument sounds less loud essentially, and I prefer the T1 Pro. I want to say the T1 Lite is less versatile than the T1 pro, especially if you decide to tune it further, but both earbuds perform brilliantly for their pricing. They’re worth more than twice their pricing and defeat every other earbud at their price point. 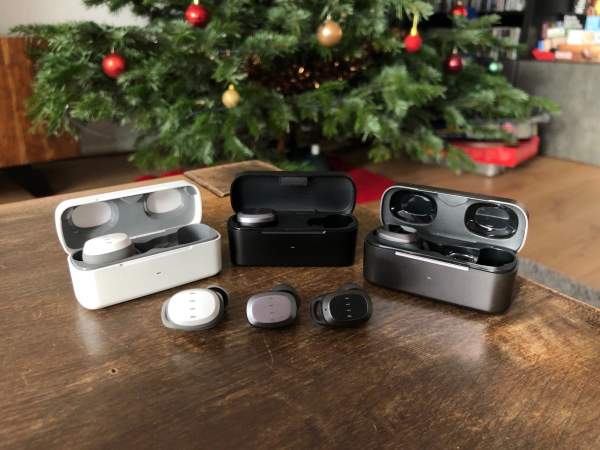 The FIIL T1 Lite exceeds my expectation in every way possible it brings great sound quality from its brother FIIL T1 Pro.

It has the same compact design, it has great battery life, great app support, great everything, and added ipx7 on top of that for just $35.

Check on Aliexpress
Our Rating
 4.6/5

The fiil t1 lite exceeds my expectation in every way possible it brings great sound quality from its brother fiil t1 pro.

It has the same compact design, it has great battery life, great app support, great everything, and added ipx7 on top of that for just $35.